← back to
Hobbledehoy
Get fresh music recommendations delivered to your inbox every Friday.
We've updated our Terms of Use. You can review the changes here. 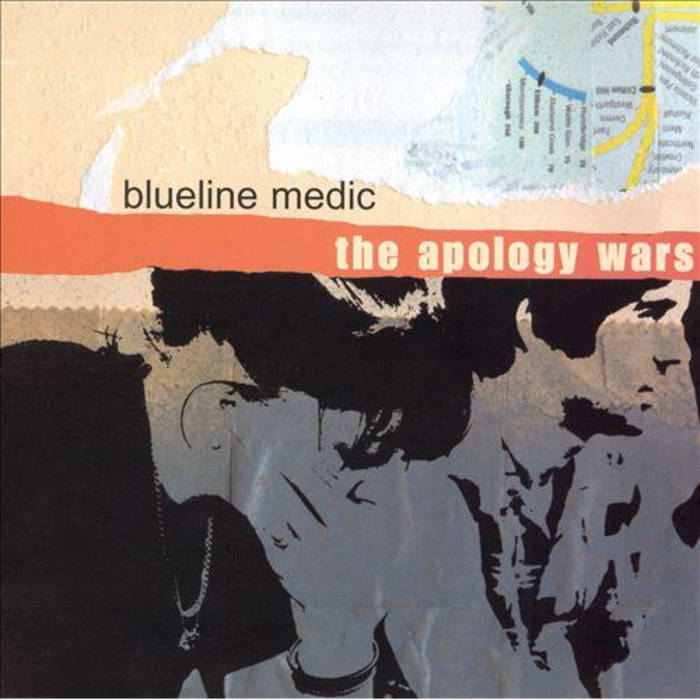 “You say I have to get a real life. But I’m not sure how that in making someone or other rich, is any more real than making the niche for yourself…”

Building on the buzz of their proceeding EP and US label signing, Melbourne’s Blueline Medic anthemic debut full-length The Apology Wars was released in 2001 and immediately began garnering critical acclaim. Even from Pitchfork.

Shuffling from high-energy hard rock to meticulously crafted pop song craft and melancholy both seamlessly and unapologetically. 20 years on, The Apology Wars retains its cult-status.

Produced by J Robbins. Original CD release in 2001 on Fuelled By Ramen and licensed in Australia to Redline, a label run by the management of the band Jebediah. Now finally available digitally and as a gatefold vinyl edition.

Bandcamp Daily  your guide to the world of Bandcamp

Quelle Chris joins the show to discuss his most recent release, "DEATHFAME"